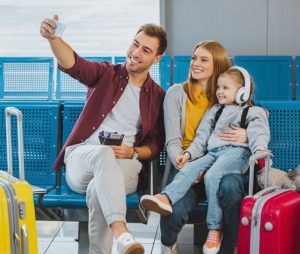 Whom can you sponsor?

Who is eligible to sponsor ?

You can sponsor your spouse, partner or dependent child if:

What is the difference between spouse, common law and conjugal partner? 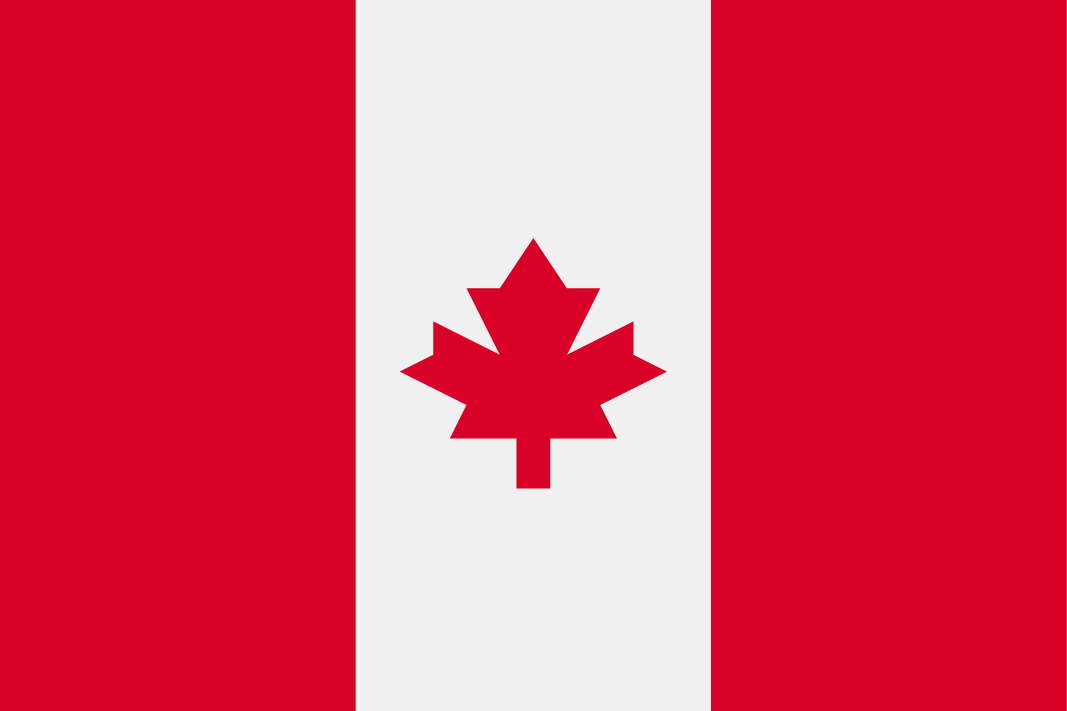 Orion Immigration Services Ltd. is one of the leading consulting firm in the Greater Vancouver Area 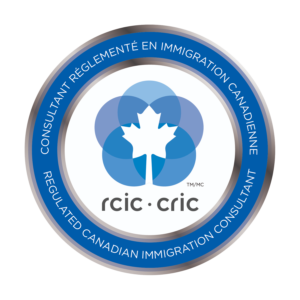